Home » The King of Plagues 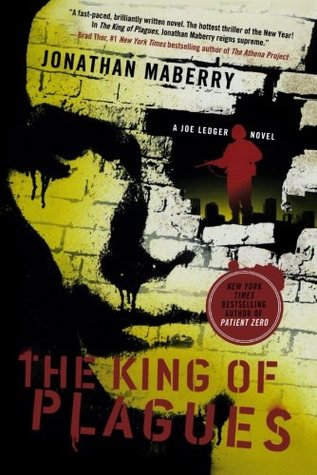 Saturday 09:11 Hours: A blast rocks a London hospital and thousands are dead or injured… 10:09 Hours: Joe Ledger arrives on scene to investigate. The horror is unlike anything he has ever seen. Compelled by grief and rage, Joe rejoins the DMS and within hours is attacked by a hit-team of assassins and sent on a suicide mission into a viral hot zone during an Ebola outbreak. Soon Joe Ledger and the Department of Military Sciences begin tearing down the veils of deception to uncover a vast and powerful secret society using weaponized versions of the Ten Plagues of Egypt to destabilize world economies and profit from the resulting chaos. Millions will die unless Joe Ledger meets the this powerful new enemy on their own terms as he fights terror with terror.